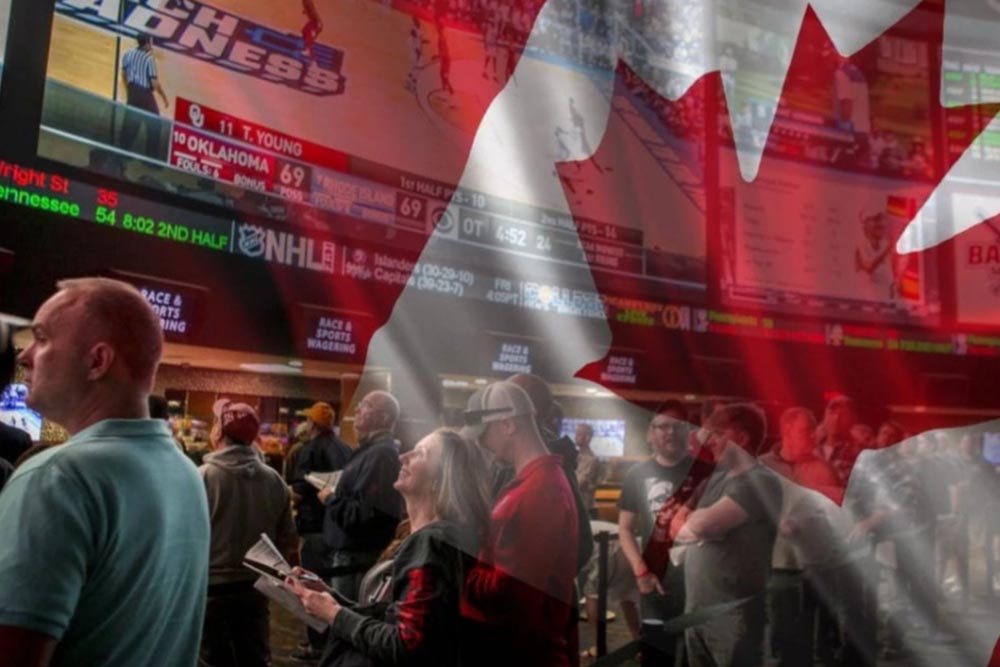 The most important private bill regarding sports betting in Canada continues to advance and, although there are still some obstacles ahead, Bill C-218 is receiving a lot of support. Already mentioned together with Bill C-13 on our post here, it has now passed the second reading in the Senate and needs to be sent forward before June 23, when it expires.

What Does Bill C-218 Need to be Approved?

In its current state, the bill has already been debated in the Senate with the testimonies of several people, including a representative of the Mohawk Council of Kahnawake, a community that might be severely impacted by the bill. It advanced on June 4 and was supposed to get through the third reading on June 8, but government bills had the priority.

According to LSR, Senator David Wells is optimistic with caution, aware that any amendments would send it back to the House. If everything goes as planned, the approval after the third reading will send it to receive royal assent by the end of June. After that, the parliamentary session will be closed, and there is an election in the fall, ceasing the optimism of those in favor.

What Happens if It Receives the Royal Assent?

If approved, Bill C-218, the Safe and Regulated Sports Betting Act, would amend the Criminal Code and allow single-event sports betting. In that case, provinces would not hold a monopoly over the activity, and bettors would have much more options when it comes to betting on their favorite sports.

Canadians already gamble using online betting websites from other countries, which do not pay taxes on their income because the activity is not regulated in Canada. In short, around C$14 billion spent on those gambling websites every year would contribute to the economy of the country and its provinces.

Therefore, there is no room for being against the law, as nothing changes in how Canadians gamble. It is merely a way to finally allow the government to withhold taxes and economically benefit from the activity.

On the opposite side, the Mohawk Council of Kahnawake (MCK), supported by some Canadian senators, claim that Bill C-218 would not improve but rather negatively impact the economy of the indigenous community. While it already explores sports betting through its online provincial betting platform, passing the bill could have adverse effects on its economy.

Besides losing its share of the market, the MCK would be at the risk of not being recognized by the government. For now, they operate in their own account and in a grey area regarding the national law, even licensing external websites. In the opinion of the Mohawk community, Bill C-218 should receive an amendment and go back to the House for another round.

For now, it is necessary to wait for the third reading that should happen soon.