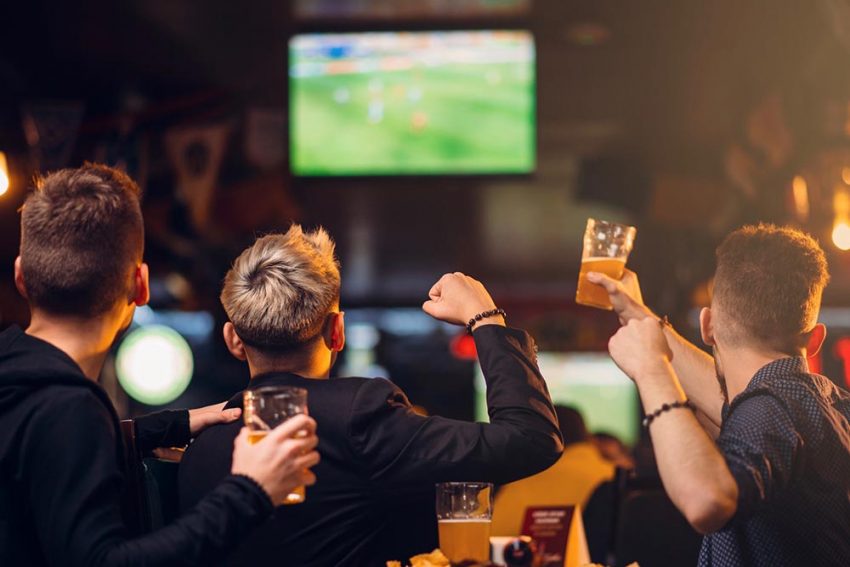 Betting on multiple sports events through parlay bets is allowed in Canada and regulated by each province’s own commission. Currently, there are two bills that seek the decriminalization of single-game sports betting.

With slightly different purposes, both bills represent another step towards the legalization of betting. Together with Ontario’s first move concerning online betting, those are good prospects of the future of gambling in Canada.

There are two bills that have the same purpose: legalize single-game sports betting in order to collect taxes from players who currently play on offshore websites. While MP Kevin Waugh’s Bill C-218 is a private member’s bill, Bill C-13 is a government bill. According to the local legislation, bills should go through three readings before they can become a law, the following way:

The fact that there is a government bill for the same subject is a relief for pro-decriminalization. After all, private bills like C-218 are not often passed. According to Wikipedia, only 229 bills were approved within a period of almost a century (1910 – 2008).

What is the Difference Between the Bills?

Other than their origin, both bills diverge as to their application and the interference on horse racing. While Waugh’s C-218 eliminates the entire paragraph (b), Section 207(4) of the Criminal Code, Bill C-13 only revises it. In short, the main difference is that the latter would keep horse racing betting as parlay-only, and the private Bill C-218 would allow single wagers.

How Close is Canada to Legalizing Single-Game Sports Betting?

The government bill, Bill C-13, should have passed its second reading, which is still pending. According to Brian Masse (ON), the government is delaying it on purpose. Some matters were put ahead of it, and some members even claim that, since Bill C-218 already passed the second reading, there is no reason to continue with Bill C-13.

Due to the bad luck that private bills usually have, and considering the history of gambling legislation in Canada, that would not benefit those in favor of it.

Around $4 billion is lost to offshore organizations who allow that type of gambling – not to mention $10 billion a year through illegal bookmaking – all CGA estimations. Waugh’s bill has been endorsed not only by the gambling public but by the five major sporting leagues, too – CFL, NHL, NBA, MLB, and MLS. The statistical and financial data indicates the change in legislation would benefit those leagues, the government, and, of course, gamblers in Canada. There is still a considerable way to go, and all interested parties can only wait.